Austin’s Homemade Ice Cream is a family owned business based in the Ceredo community since 1947.

Austin’s Homemade Ice Cream originated in 1947 and passed through several owners before Joyce Snyder purchased the business in 1983. She started with only 13 recipes but throughout 35 successful years of making ice cream she developed an iconic business in the tri-state area. Making ice cream until she was 80, she finally passed the torch on to her daughter, son, and two of her grandchildren: Kim Adkins, Kevin Snyder, Tim Ruff and Taylor Strickland.

In 2018, Taylor and Tim opened a second location, known as Austin’s at The Market in downtown Huntington, WV. Austin’s Homemade Ice Cream has become a WV favorite , especially with ice cream flavors such as Grape Pineapple, our Award-Winning Chocolate (1 Blue Ribbon, 1 Red Ribbon- NAICA Convention), Award-Winning Vanilla (1 Red Ribbon, 1 White Ribbon- NAICA Convention) and Award-Winning Strawberry (1 Red Ribbon, NAICA Convention. In 2021, S’more than a Feeling, placed first in the Southern Region and Third overall Nationally as the 2021 NAICA Best New Flavor.  We now have over 40 flavors to choose from that our master ice cream chef, Tim, makes daily. He uses Joyce’s techniques and recipes, along with many new creations of his own. 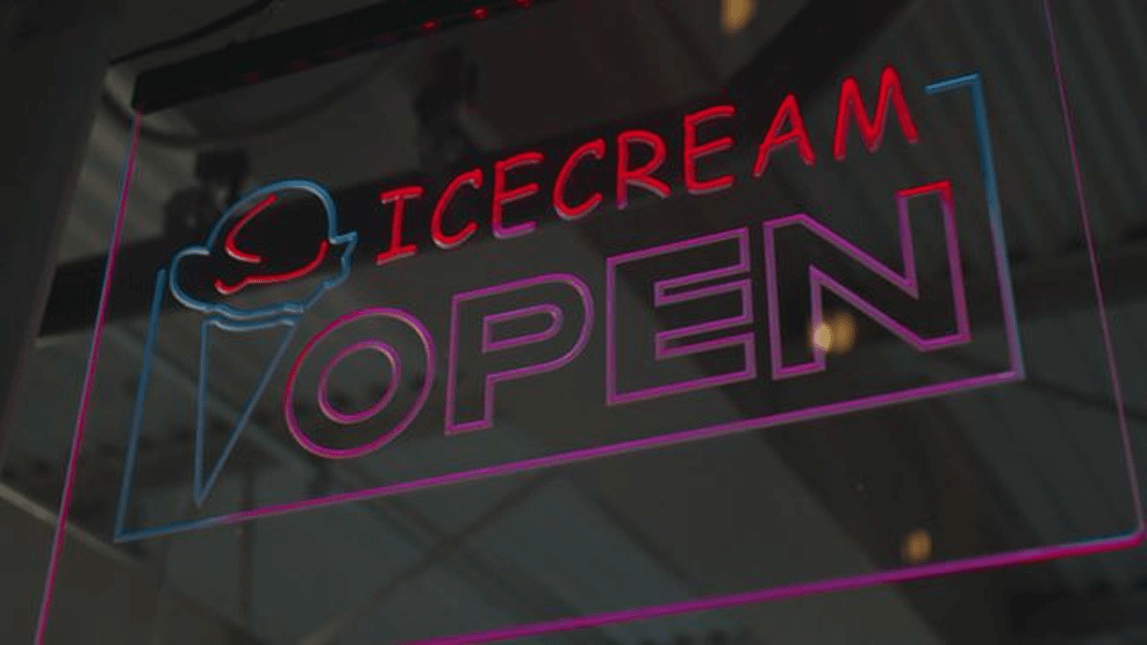 “Austin’s has the best ice cream on the planet. If you haven’t tried it you are missing out.”